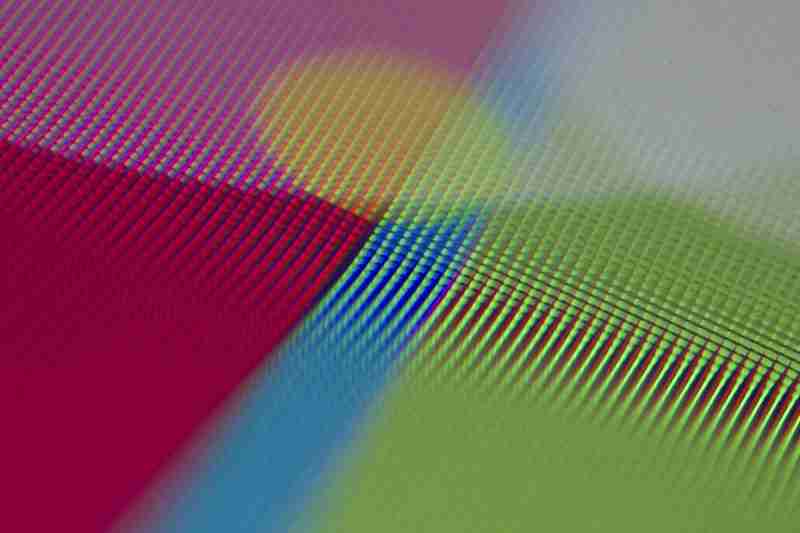 The old Buggles song - Video Killed The Radio Star - nostalgically lamented old technology and worried about the new. Some 4 decades on digital and social technologies might be accused of killing the TV star. But video didn’t really kill the radio star. And digital has not killed the television star. Each new medium just adds to the grand possibilities of storytelling. Digital has encouraged television to innovate, to evolve. We’re evolving too.

The Buggles released that song way back in 1979. We were there then. We’re still here now. As Agtel we probably made the very first commercial videos in Ireland. Over the last 39 years we have made content for almost every blue chip and government agency in Ireland – and a fair few in Europe too. We led the way as video migrated from clunky tape to digital file to live transmission on social. We were also among the very first companies to make television independently for RTÉ. That was way back in 1993, first as Agtel, then later as the free-thinking Independent Pictures, which has grown into one of the country’s busiest television production companies.

It’s time to evolve again. In 2018 we are bringing our video agency Agtel and TV production company Independent Pictures together under one name. We are joining up the worlds of television, video and social to offer something truly unique. Independent Pictures brings award-winning television experience to video and to social. To television Agtel brings expertise in short form content but also the strategic know-how to maximise its potential on all available social and online channels. Together we are indiepics.

Platforms will ever evolve but pictures and sounds and words remain at the heart of storytelling. And storytelling is how we encourage people to engage and care and act. We tell stories. We make television. We make video. We devise campaigns and strategies to make content work for our audiences and our clients. We make people care. We make people want to engage. We’re very good at it because we believe in an authentic, creative, truthful, intelligent approach to our work.

In short, we make content that matters that audiences want to watch.

Some of the people we work with 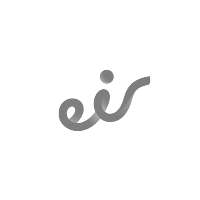 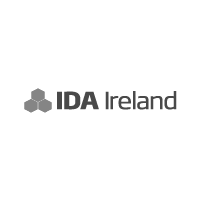 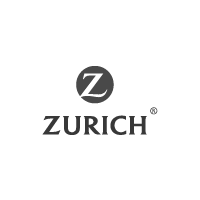 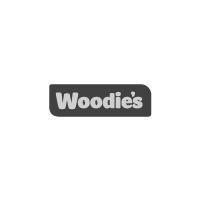 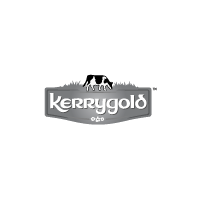 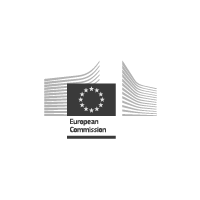 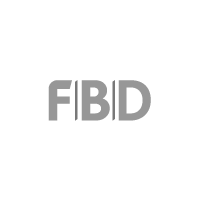 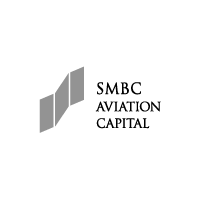 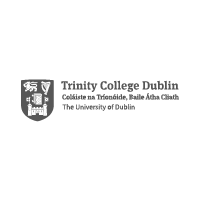 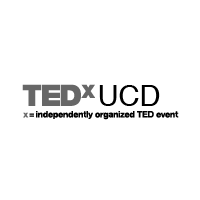 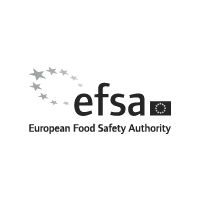 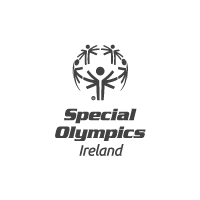 We use cookies on our website to give you the most relevant experience by remembering your preferences and repeat visits. By clicking “Accept All”, you consent to the use of ALL the cookies. However, you may visit "Cookie Settings" to provide a controlled consent. To find out more visit Read More
Cookie SettingsAccept All
Manage consent

This website uses cookies to improve your experience while you navigate through the website. Out of these, the cookies that are categorized as necessary are stored on your browser as they are essential for the working of basic functionalities of the website. We also use third-party cookies that help us analyze and understand how you use this website. These cookies will be stored in your browser only with your consent. You also have the option to opt-out of these cookies. But opting out of some of these cookies may affect your browsing experience.
Necessary Always Enabled
Necessary cookies are absolutely essential for the website to function properly. These cookies ensure basic functionalities and security features of the website, anonymously.
Functional
Functional cookies help to perform certain functionalities like sharing the content of the website on social media platforms, collect feedbacks, and other third-party features.
Performance
Performance cookies are used to understand and analyze the key performance indexes of the website which helps in delivering a better user experience for the visitors.
Analytics
Analytical cookies are used to understand how visitors interact with the website. These cookies help provide information on metrics the number of visitors, bounce rate, traffic source, etc.
Advertisement
Advertisement cookies are used to provide visitors with relevant ads and marketing campaigns. These cookies track visitors across websites and collect information to provide customized ads.
Others
Other uncategorized cookies are those that are being analyzed and have not been classified into a category as yet.
SAVE & ACCEPT